Last week we announced "Operation Amplify" and today we launch the first Point-of-Presence in Paris, France. Who doesn't like croissants and baguettes? France is the home of more than 60 million French and thus a logical choice for us to expand in. Internet is quite developed in France and together with these extra transit providers, we are able to improve latency in Western Europe.

Transit is proved by good old Cogent, together with a very important player in France: Orange, which is one of the largest ISPs in France. On top of that we are now getting routes from French internet exchanges France-IX, Hopus, Lillix. As backup we now even have DE-CIX Düsseldorf and Frankfurt. 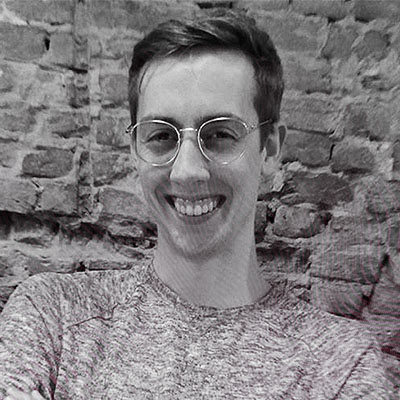